PHC calls on the demonstrators not to bypass the security forces 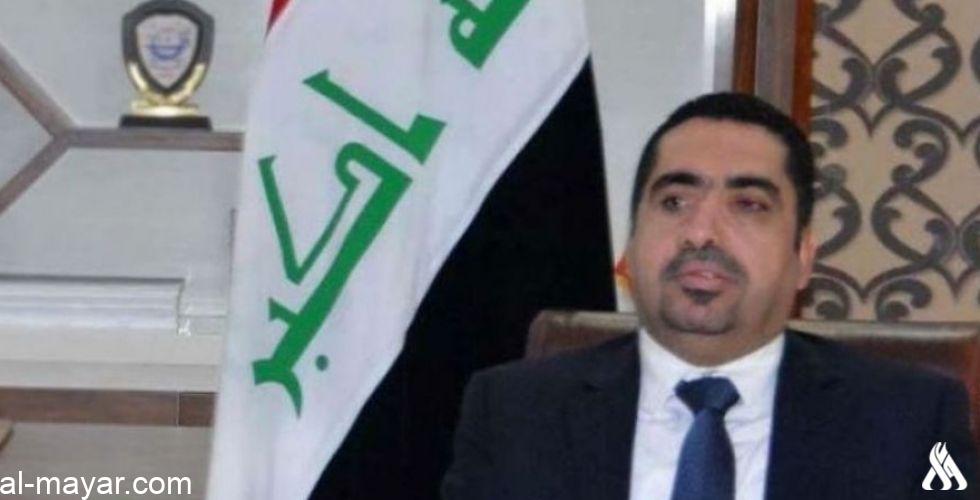 Today, Tuesday, the Parliamentary Health and Environment Committee called on the demonstrators, who were graduates of health colleges, not to bypass the security forces.

The head of the committee, Qutayba Ibrahim al-Jubouri, said in a statement received by the Iraqi News Agency (INA): “At a time when we support democratic practices and the right to peaceful demonstration to claim the legitimate rights of our children from the medical, health, nursing and technical colleges, and graduates of colleges of science, asking them to proceed with health institutions after their appointment and distribution. On the health departments, we express our deep regret over the hasty practices and behaviors of some protesters, which we hoped would move away from them and adhere to self-restraint, including bypassing the security men and damaging the ministry’s fence and external doors and their attempt to prevent the entry of employees, while the staff of the ministry waged a fierce war against the Corona pandemic, Noting that our graduates have expressed their rejection of these practices, declared their innocence, and strongly criticized those who carried out them.

He added: "We previously addressed the Ministry of Health about their case and presented their grievances in the media, and we issued several statements to pressure the concerned authorities to consider their case, and the response came from the Ministry of Health that this file is outside its jurisdiction, because it has completed all the procedures and instructions from the Council of Ministers, and it has become clear." We already have that the ministry does not have the authority to resolve the issue, just as it has done everything it can to resolve it, and it is still seeking justice for the graduates by various means.

Iraq PM entitles March, 6th as a National Day for Forgiveness and Coexistence

The historic meeting between Sayyed Sistani and the Pope Francis

US ambassador: Iraq has proven its ability to host all backgrounds figures