The advisory board of the Presidency of the Council of Ministers discussed, today, Thursday, with the Madrid Chamber of Commerce and via a closed-circuit television, the development of economic relations and a review of the level of work of Spanish companies in Iraq in the fields of construction, reconstruction, industry, oil and energy.

A statement by the advisory board received by the Iraqi News Agency (INA) stated, “The commission, with the Madrid Chamber of Commerce, held a conference for Iraqi-Spanish cooperation via closed-circuit television in the presence of more than 100 Spanish companies specializing in the fields of construction, reconstruction, industry, oil and energy,” indicating that “it took place.” During the conference, they discussed the development of economic relations and a comprehensive review of the level reached by the work of Spanish companies in Iraq and the trade balance that the two sides are looking to develop through investment in the fields of energy, production materials and construction projects.

The statement continued, “Iraqi Ambassador Adel Mustafa opened the conference with a speech in which he expressed Iraq’s pride in the growing friendship and cooperation relations and the Iraqi government’s aspiration to increase cooperation and move the labor market and investment and encourage Spanish companies to increase their presence in Iraq,” explaining that “the Spanish ambassador in Baghdad, Juan Jose Escobar He expressed his country’s desire to consolidate cooperation relations between the two countries in a way that serves common interests.

He pointed out that “Al-Anbaki stressed the Iraqi government’s endeavor to expand economic and investment cooperation with Spain in light of the development of bilateral relations and a common desire to increase investments in all economic and commercial fields,” noting that “the economic reform programs adopted by the Iraqi government headed by Mustafa Al-Kadhmi to stimulate the economy and provide job opportunities.”

According to the statement, Al-Anbaki demonstrated “the importance of the investment law as it is the guarantor and encouragement of the work of international companies in addition to what is stipulated in the Iraqi constitution in this field,” stressing the “importance of activating the memorandum of understanding signed between the two countries and renewing the call for Spanish companies to increase their presence in Iraq and benefit from the great investment opportunities.” In all governorates, in addition to facilitating the granting of entry visas to Iraqi investors, after it was instructed to facilitate the entry of all investors to Iraq. He explained that “the Iraqi side presented the investment opportunities available to Spanish companies in the fields of economy, trade, construction and reconstruction, including increasing cooperation in the commercial field and investment in building silos and on the industrial side, where 200 investment opportunities are available and operating the factories of the currently stalled Ministry of Industry and direct investment in establishing industrial cities and iron factories.” Steel, copper, cement, fertilizers, medicines, leather, etc., in addition to investment in the fields of minerals, phosphates, and similar resources. ”

To that, the representatives of the Spanish side stressed “their country’s desire to direct Spanish companies to the world 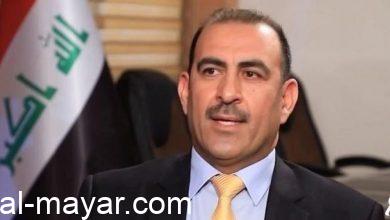 The 2021 budget will not include new projects except for necessity 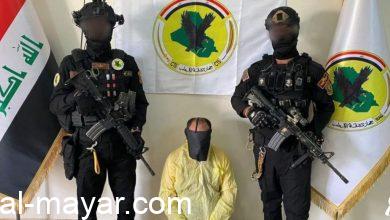 The Counter-Terrorism Service arrests an ISIS leader in Baghdad 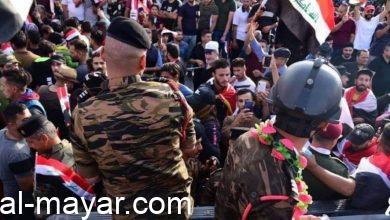 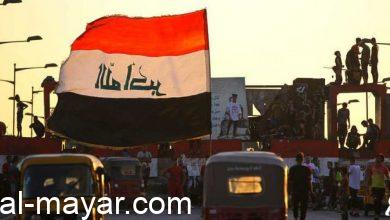