The President of the Arab Parliament, Adel bin Abdul Rahman Al-Asoumi, condemned today, Wednesday, the missile attack that targeted the Green Zone in Baghdad, and resulted in the injury and death of a number of people.

Al-Asoumi stated in a statement received by the Iraqi News Agency (INA), that "the Arab Parliament is in solidarity with Iraq in its war on terrorism and terrorist groups, and its support in all measures it takes to confront these subversive terrorist groups." 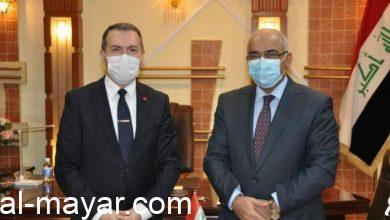 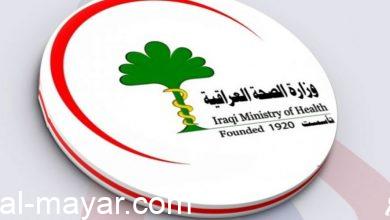 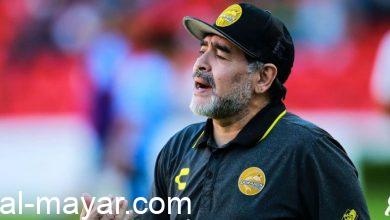 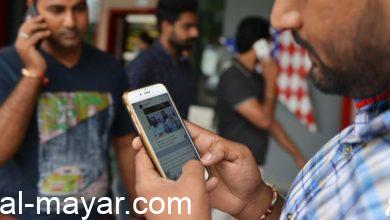