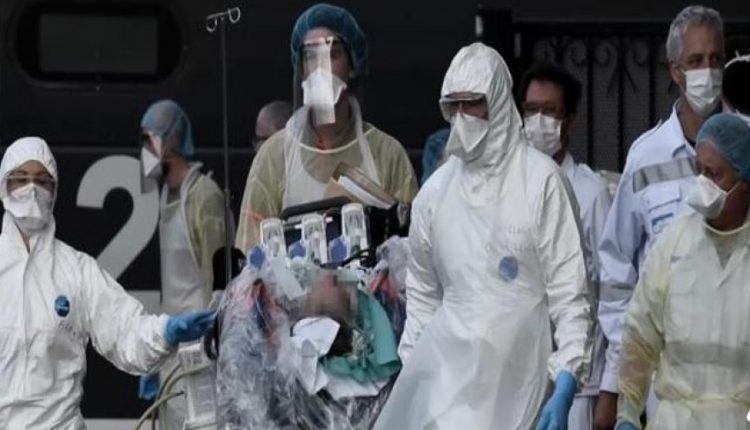 Baghdad- INA Corona deaths cases in various parts of the world have exceeded the barrier of two and a half million cases, according to a recent statistic, amid the escalating number of injuries in a number of countries, and fears of a second wave extending. A census showed that more than 107.6 million people were infected with the new Corona virus worldwide, while the total number of deaths resulting from the virus reached two million and 359,362.

MOI :We will not accept the forced return of the families living in the camps

Third round of Iraq-US strategic dialogue kicks off